Snake robots composed of alternating single-axis pitch and yaw joints have many internal degrees of freedom, which make them capable of versatile three-dimensional locomotion. In motion planning process, snake robot motions are often designed kinematically by a chronological sequence of continuous backbone curves that capture desired macroscopic shapes of the robot. However, as the geometric arrangement of single-axis rotary joints creates constraints on the rotations in the robot, it is challenging for the robot to reconstruct an arbitrary 3D curve. When the robot configuration does not accurately achieve the desired shapes defined by these backbone curves, the robot can have unexpected contacts with the environment, such that the robot does not achieve the desired motion. In this work, we propose a method for snake robots to reconstruct desired backbone curves by posing an optimization problem that exploits the robot’s geometric structure. We verified that our method enables fast and accurate curve-configuration conversions through its applications to commonly used 3D gaits. We also demonstrated via robot experiments that 1) our method results in smooth locomotion on the robot; 2) our method allows the robot to approach the numerically predicted locomotive performance of a sequence of continuous backbone curve. 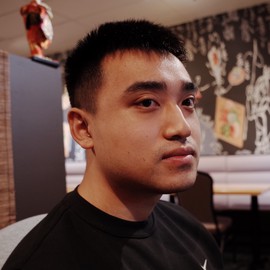 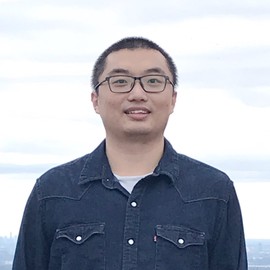 My research interests include mathematical biology, tropical geometry and combinatorics.